A Reflection from the South Korea Team 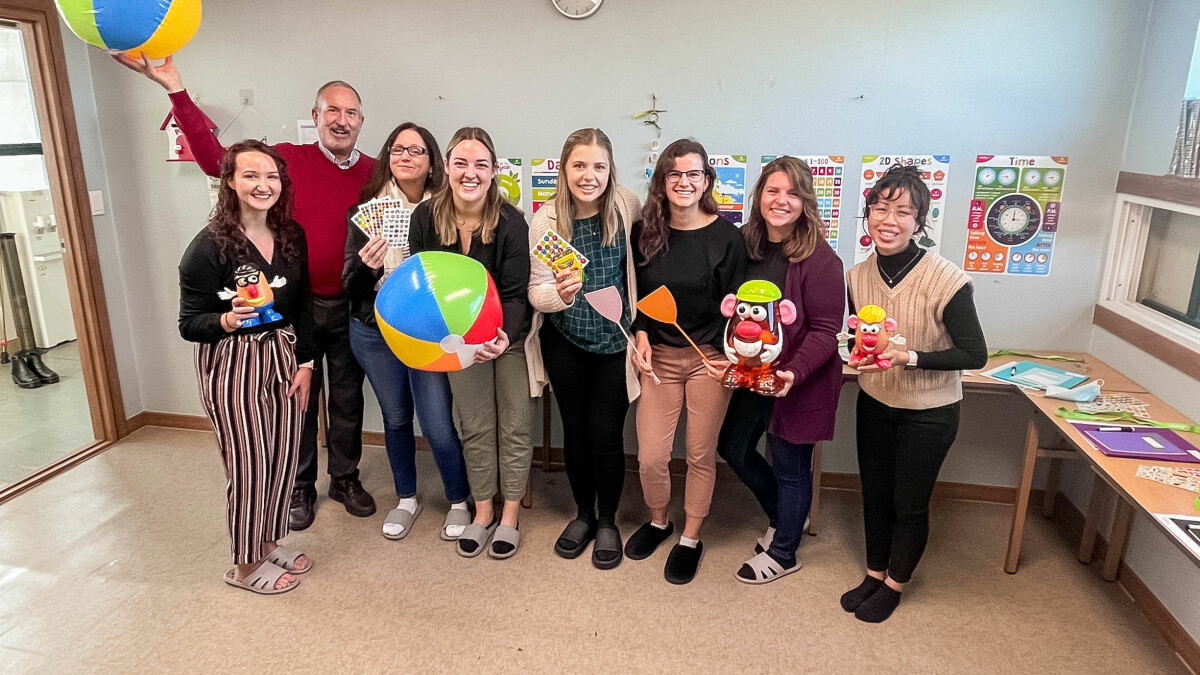 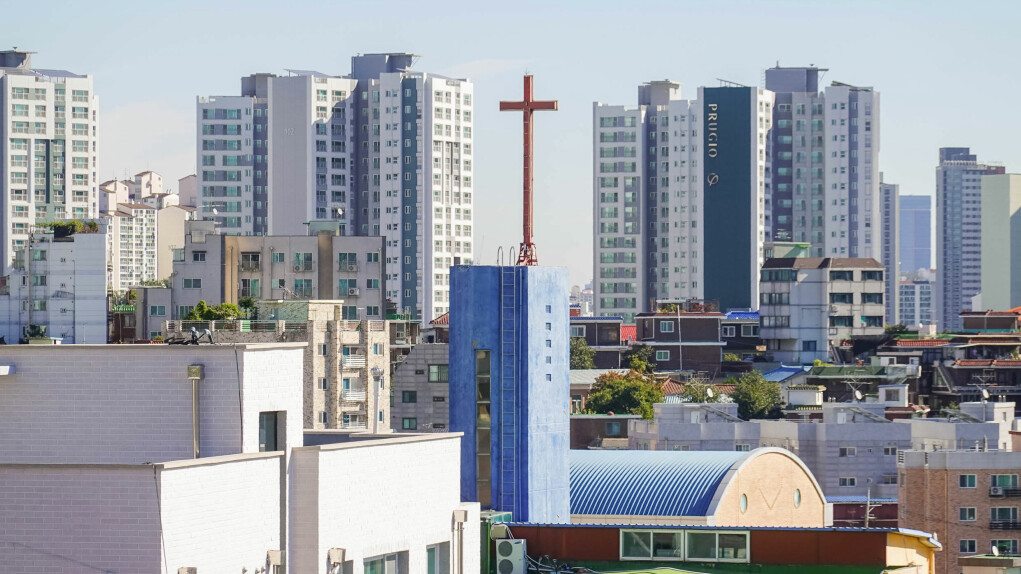 In October 2022, a short-term team from Calvary Church served in South Korea, working with a local school to teach English and share the love of Jesus.

“Now to Him who is able to do exceedingly abundantly above all that we ask or think, according to the power that works in us, to Him be glory in the church by Christ Jesus to all generations, forever and ever. Amen.”

“Exceedingly abundantly above all that we ask or think…” easily became a theme for this trip, especially in the realm of answered prayer. For context, we weren’t the original team that was supposed to travel to South Korea. A team from another part of the U.S. was slated to travel, but plans were changed last minute. Jim, a colleague and friend of Pastor David Harrop, reached out over the summer asking if Calvary would be willing to put a team together. It would be a daunting task, as there were just a few short months to recruit and train before launching in October, but Calvary agreed!

A team of 8 was formed and consisted of three X-Ray techs, one nurse, one social worker, two Global Ministries staff members, and one with a Master’s in TEFL. Although we may have appeared underqualified, as very few of us had formal ESL/TEFL training, it was a reminder that the Lord can and will use all of us, no matter our skill set. He will do “exceeding abundantly above all that we ask and think,” and He will receive the glory. 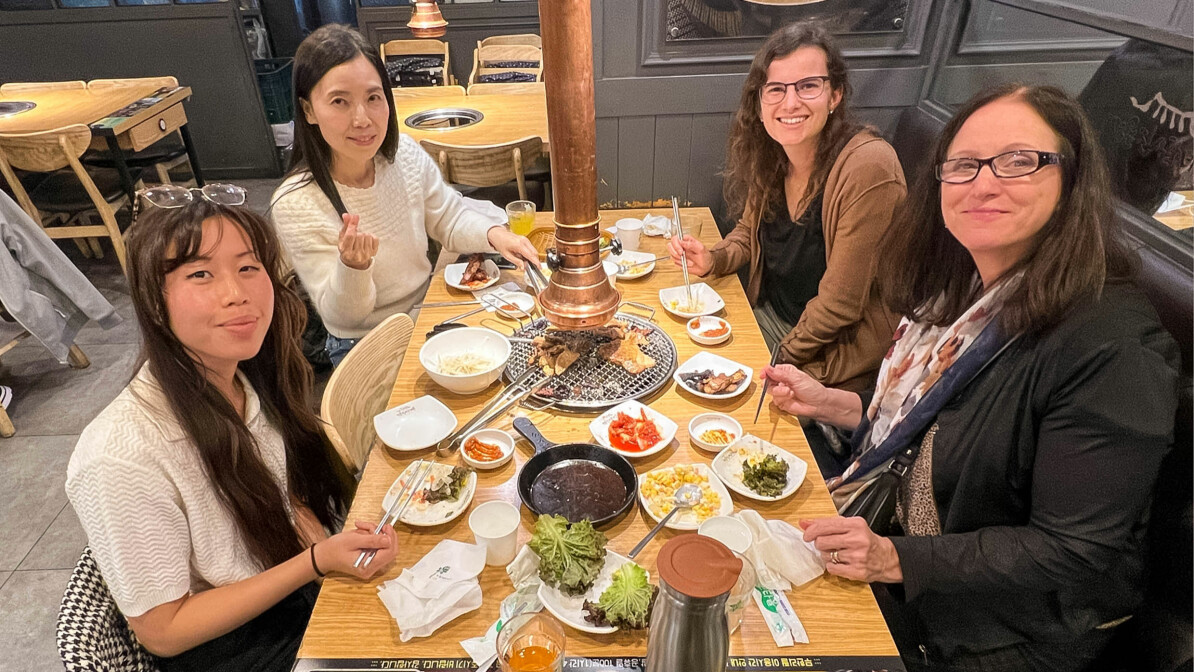 The twelve-day trip included 50+ total hours of travel, as we literally flew the circumference of the earth. The first few days on the ground were filled with cultural engagements as we adjusted to the time zone, the culture, and grasped a greater understanding of what the week of English Camp would look like. We began with touring Far East Broadcasting Company (FEBC), which broadcasts the gospel into closed countries where missionaries are currently not allowed to enter. 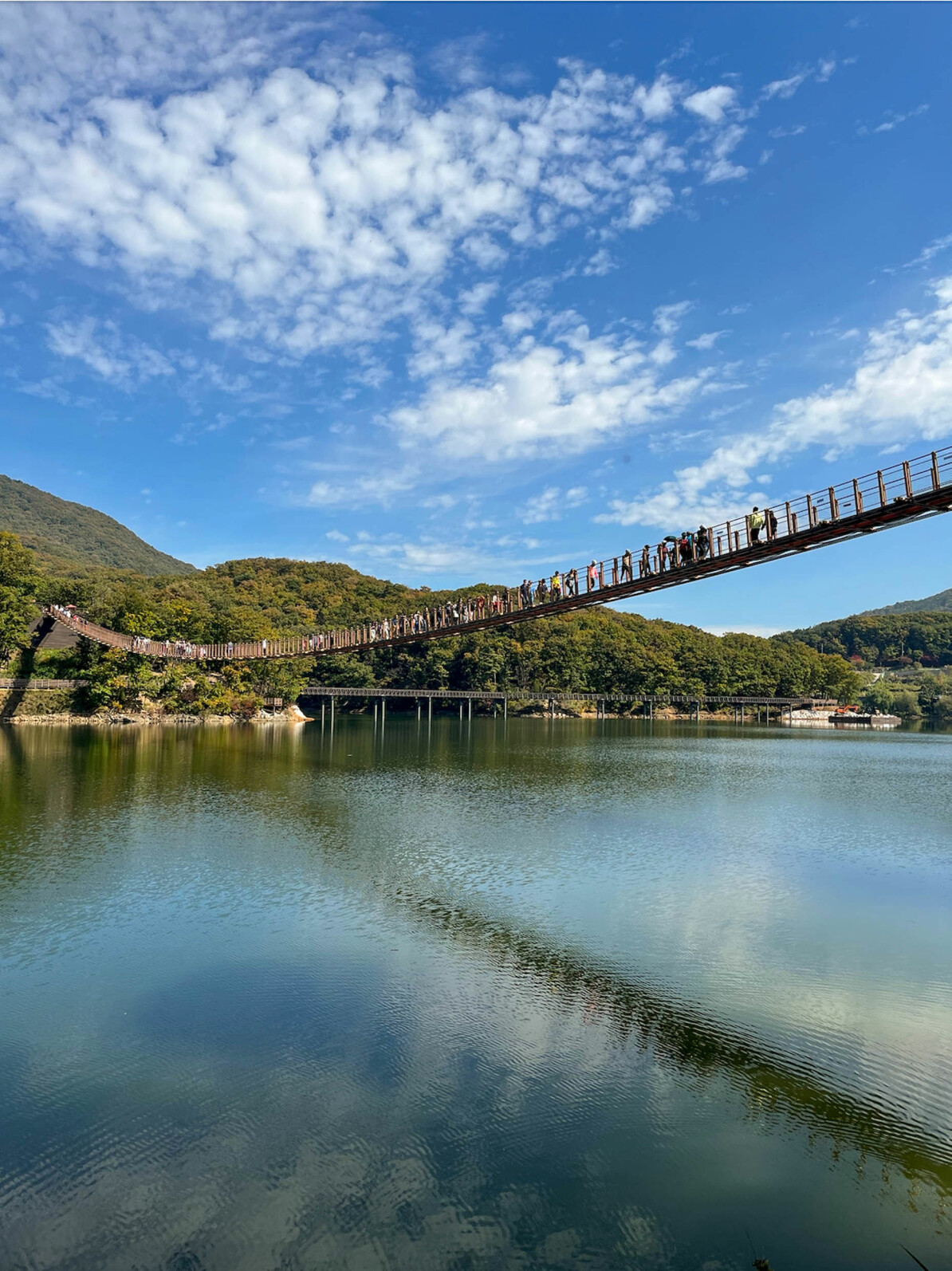 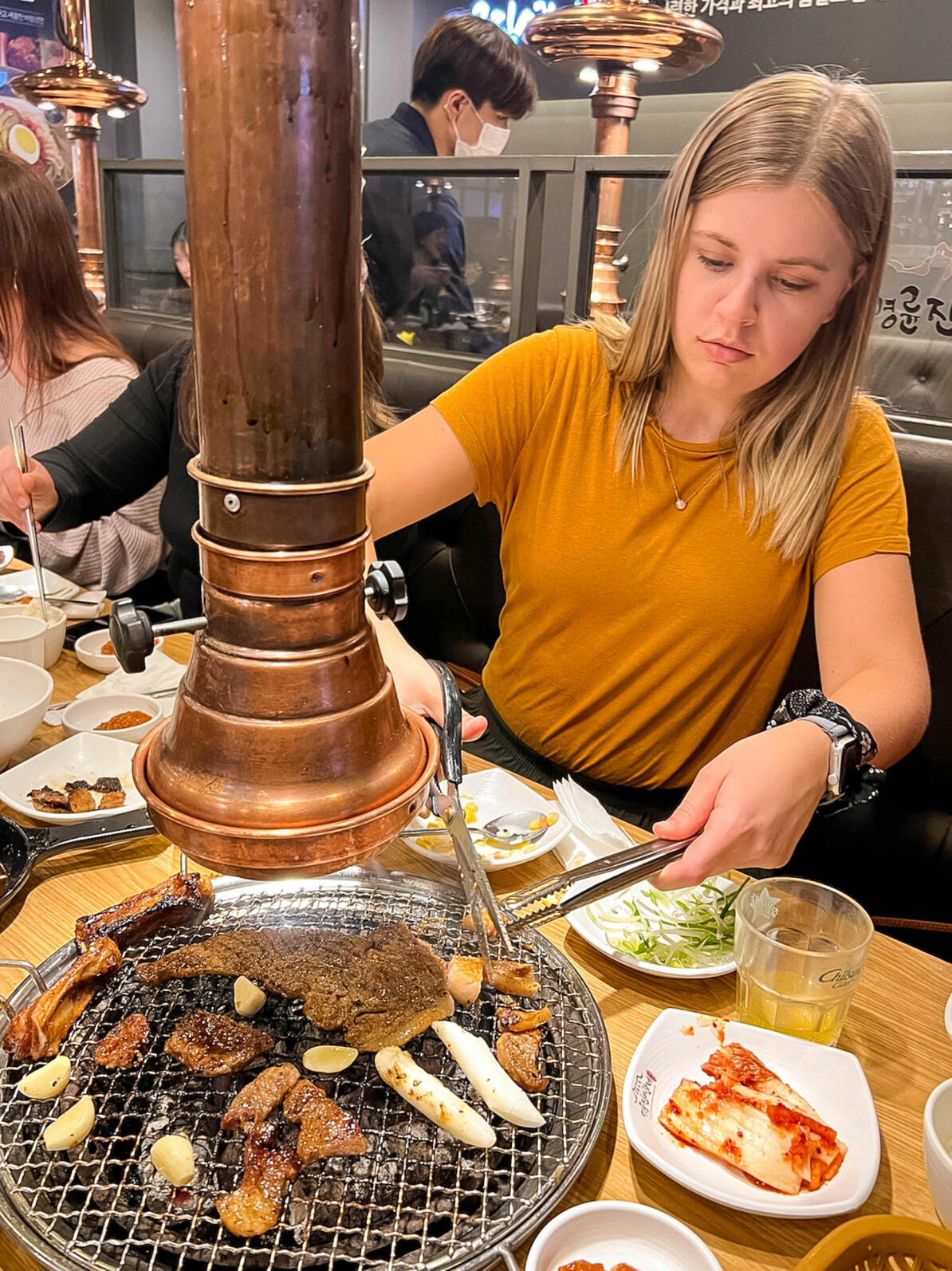 We then learned about the legacy of Christian influence and the missionaries who brought the Gospel to Korea at Yanghwajin Foreign Missionary Cemetery. As a team, we can’t remember ever traveling to a country with a designated cemetery and a museum to honor the missionaries that came. It’s through the faithfulness of these missionaries, and the Lord working in and through them, that we now consider South Korea a reached nation.

Interestingly enough, Christianity was first most popular in the North, which is now designated as North Korea, and is an unreached nation. We also had the opportunity to take a tour at the Demilitarized Zone (DMZ). There is something sobering about looking into the barren country of North Korea, where 25 million people live without hope. All we could do in that moment to even remotely influence a change in those circumstances was to pray. As we listened to our Korean brother in Christ pray fervently over his country, and later as we met others who have given up everything to serve the unreached in North Korea, our team was left with some deep questions. And they weren’t just questions for our team to wrestle with, but rather for all of us as followers of Christ:

• If the Lord asked you to go and take the Gospel to the unreached, would you?
• What barriers would be in the way?
• Would you give up everything? Comfort, a well-established job, family…?

Needless to say, these few days set the tone of the trip as we continuously broke bread and heard stories of those who gave up all to serve the unreached in hard-to-reach places. 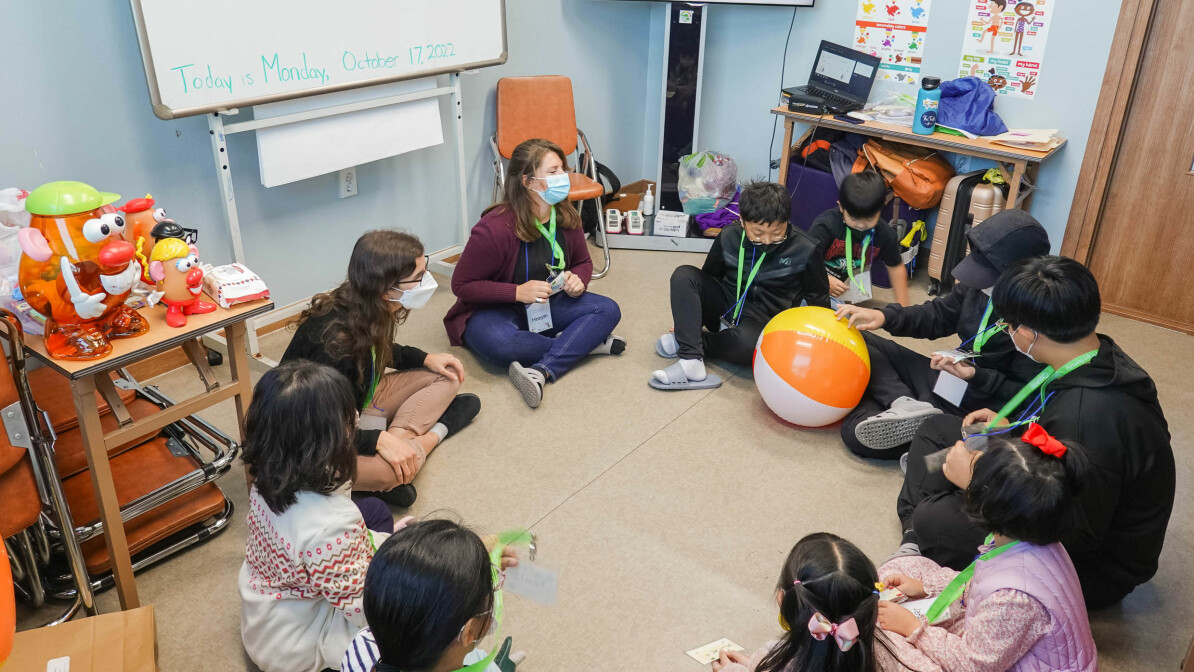 SNL School is where we held an English camp for students from Monday-Friday. These students ranged in age from 7 to 38 years old, and each had a connection to North Korea. Most students had a mother originally from North Korea. Typically, their story begins with their mother escaping North Korea, only to be sold as a “bride” to a Chinese man. Born and raised in China, these students then escaped to South Korea to obtain citizenship, identity, and freedom. Trafficking and abuse are interwoven into each student’s story. Some still have family in North Korea and/or China. Not only are these students learning English so that they can go to University, but they are also learning Korean to adapt to yet another culture, all while dealing with trauma and family challenges. On top of that, they also live in a culture where perfection is the standard. 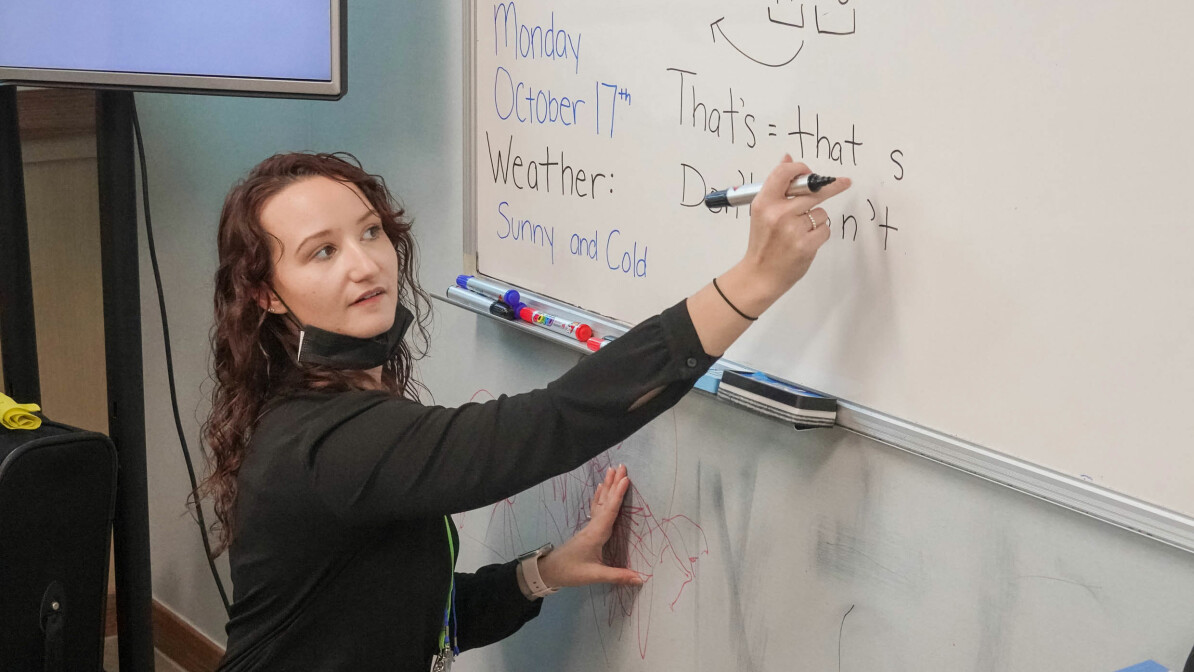 Camp consisted of structured lesson plans in the morning and hands-on activities in the afternoons. We won’t sugarcoat it: it was a hard week. Google Translate became our lifeline when the arranged translators were unable to make it to camp. The students were more advanced than we were originally informed, the space was smaller than we anticipated and planned for, and most of the student's willingness to participate was less than ideal. We were warned that they were an unmotivated group, but what we experienced was more than we expected. Yet, remember how we started this blog: “exceedingly abundantly above all that we ask or think.” Through Him, and Him alone, we were able to teach and communicate in the ways that we did. Through Him, we were granted spiritual conversations, despite all of the hurdles. And by His grace alone the students, administration, and our team ended the week in complete gratitude and amazement in all that the Lord did.

You all played a part in this as well! The Lord worked in incredible, specific ways through your prayers and support. The school caught the vision and need for more camps because they saw even the small impact it made on the students. Students walked away with at least a glimpse of the love of Christ, and a few with a deeper understanding of Jesus. The team walked away with a deeper awareness of the power of prayer and the challenge of surrendering the hindrance of comfort that may be getting in the way of the next steps that the Lord is asking us to take in carrying the gospel to the nations. Lastly, many of you also gained a greater understanding of the precious value of being a sender. Your role was important. We need each other to take the gospel to the ends of the earth, and this was just a glimpse of what it looks like to do that. 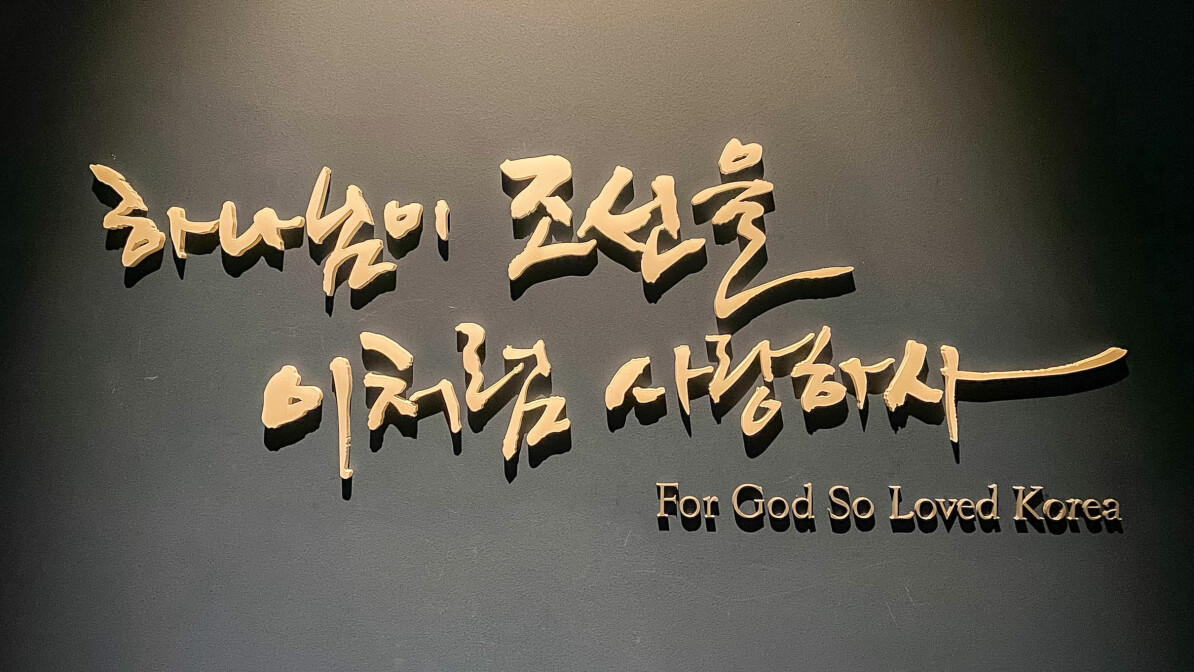 Lastly, we invite you to join us in continued prayer:

Thank you for holding our rope and now also for the ropes of those we met. 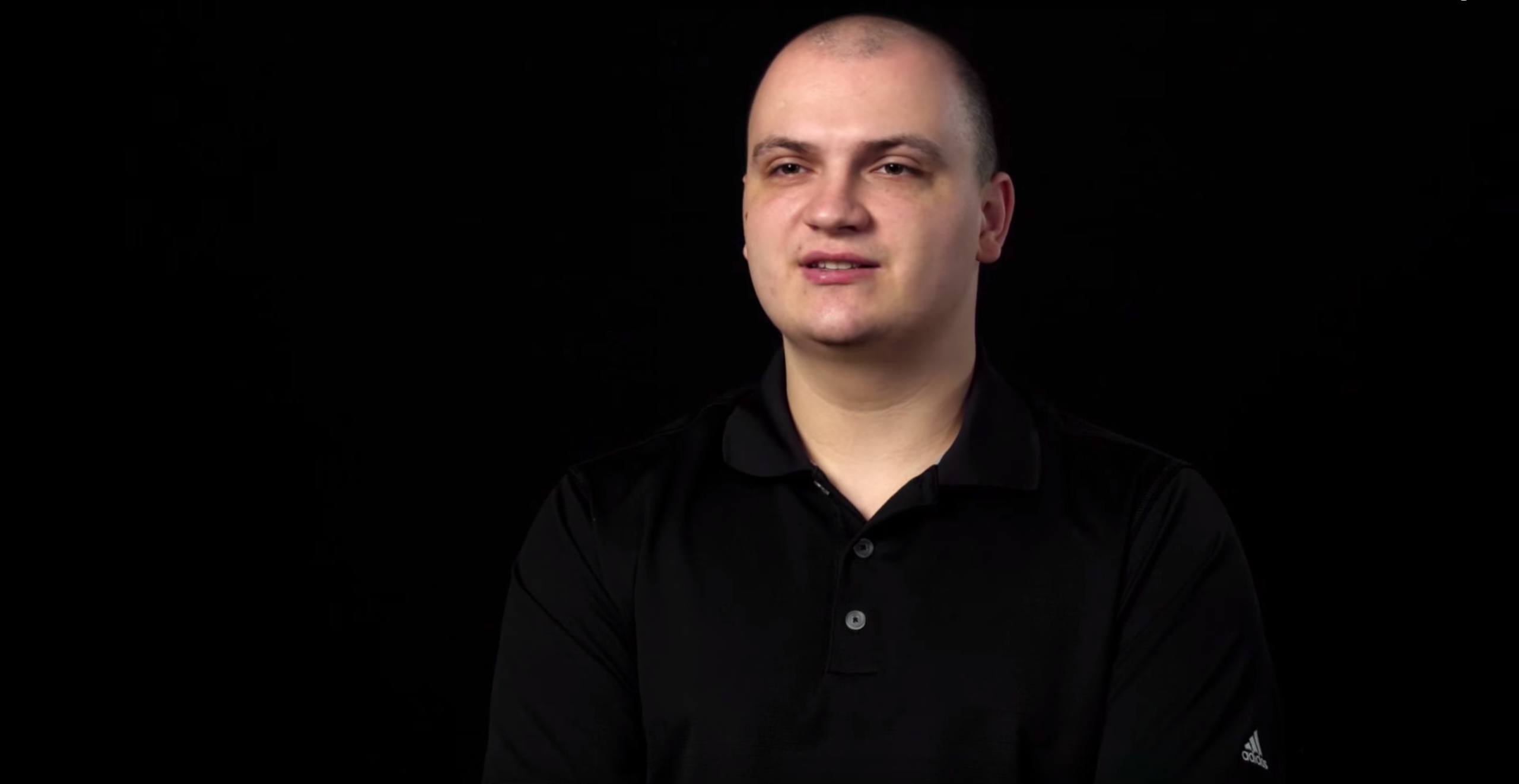 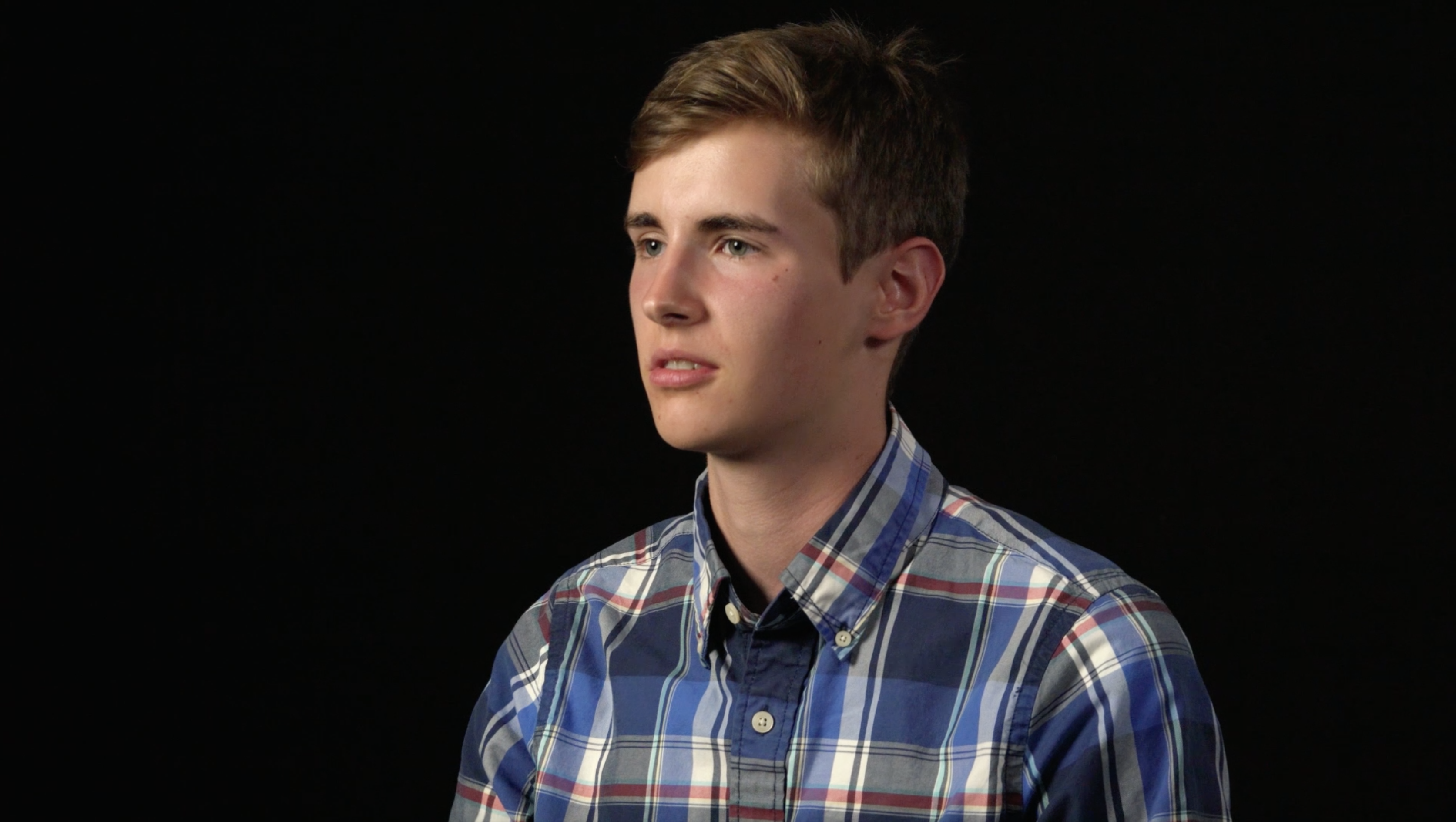 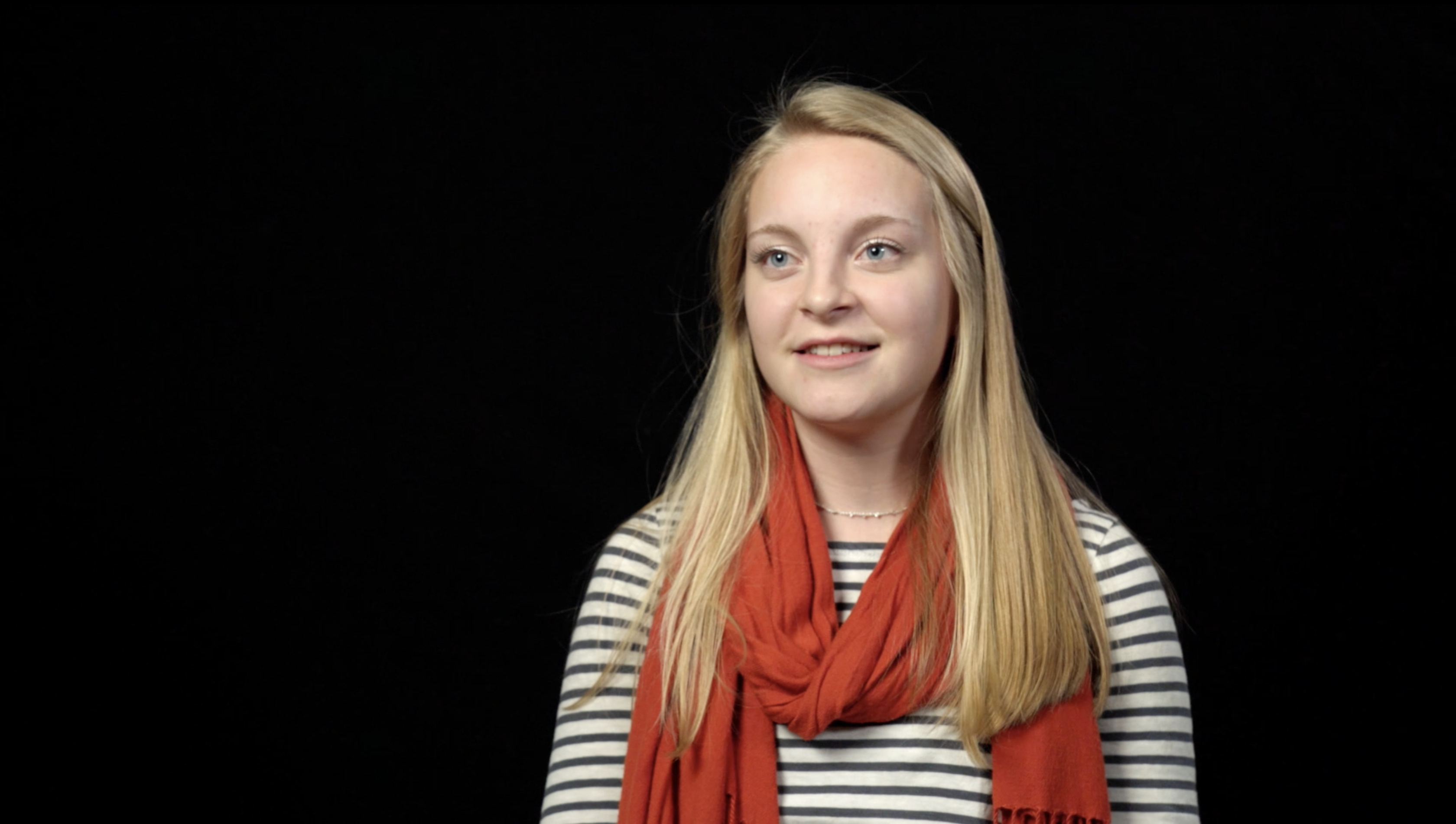