Back to Our Staff 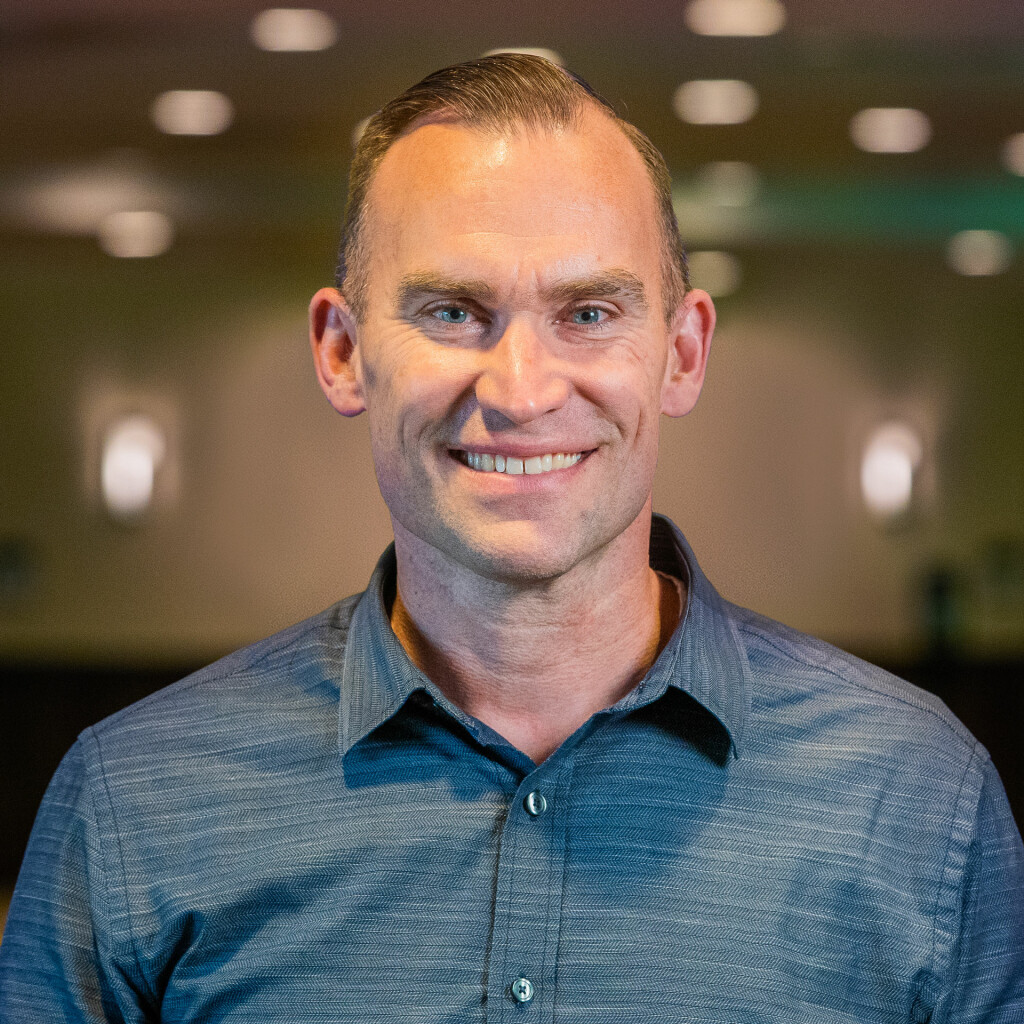 Beau was born and raised in Lancaster, PA. He was a graduate and football and baseball standout at Hempfield High School (1993) and Franklin & Marshall College (1997). After graduating from college, he served on the mission’s field in Zambia and Malawi for six months. His heart for ministry led him to seminary training at Columbia International University (CIU), Columbia, SC, where he earned a Masters of Divinity (2002). He served as the Pastor of College, Young Adults and Sports at Calvary Church from 2002-2011. Beau has been serving as the 5th Senior Pastor in the 80+ year history of Calvary Church since 2011. He completed his Doctor of Ministry degree from the Talbot School of Theology at Biola University in 2016. Pastor Eckert met his wife, Erika, while at seminary at CIU. They were married in 2001. Erika is originally from Costa Rica.  The Eckerts have 4 daughters—Ana, Mary, Sara, and Julia.